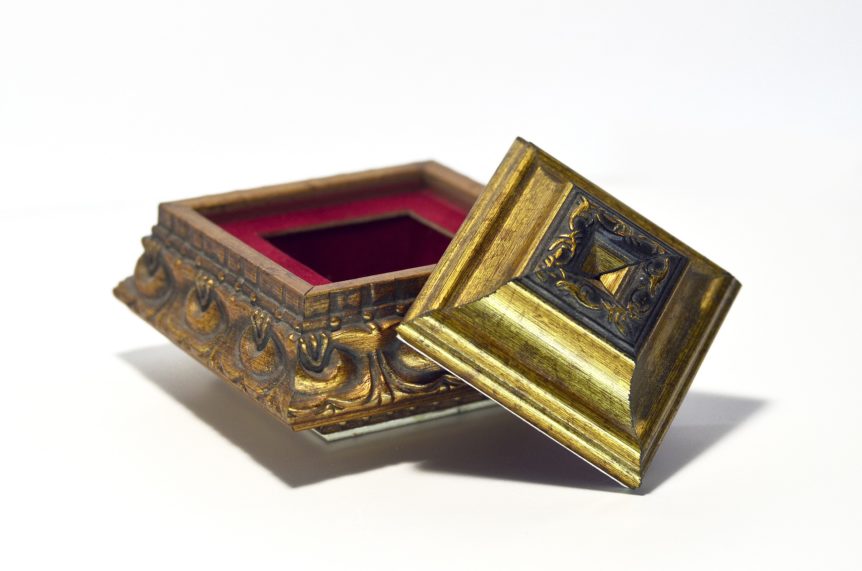 …golden casket when trying to win the hand of the beautiful Portia, believing that what he sees on the exterior must reflect the value of what is inside – a classic case of being distracted by premium packaging, believing its contents to be of a higher value than they actually are.

In a very similar way, supermarkets and fast food retailers seem to be introducing their meat free wares to an eager audience of consumers, trying desperately to secure the biggest share of a market which is estimated to be worth somewhere in the region of £1 billion.  But the promises made by the advertising and promotional messaging may not tell the whole story and there is very much a case to apply the old adage ‘Buyer Beware!’.

At RDZ PR we represent the current trends very well, with one fully committed, long-term Vegan and one long term Vegetarian within our ranks.  We are, therefore, collectively very pleased to see a positive move towards a future where meat is no longer King and where there will be many viable alternatives for those who choose – through health, environmental or welfare reasons – to avoid the consumption of animal-derived products.  Let’s face it, the planet can no longer support current means of food production and we are running out of time to make big changes quickly enough; time really is of the essence.

So, overall, we are cheering the long list of companies who are making a serious entry into the Vegan / Vegetarian market; be it with their meat-free, no-meat, plant-based or meat-alternative products.  We applaud the general change in attitude.  Of course we understand that the change of direction by many is based more on economics than principles – aside from the size of the market alone the supermarkets, for example, are trying to fill the gap which has appeared in Christmas trading with the rapid deployment of their new ranges which are typically seeing an uplift in sales of around 30 – 40%!

The problem we foresee is that the scramble to enter this shiny new market and grab a hefty share of the enlightened pound is actually leading to the dilution of the existing market and perhaps also adding a level of distrust within a content-savvy sector of consumers.  Many companies have taken the time and spent the required money on expertise to make sure their products are exactly what today’s Vegans or Vegetarians want and expect.  Some, however, have gone for the easier target – the growing numbers of Flexitarians who will still eat meat products on occasion and, therefore, don’t tend to have the same strict requirements in provenance etc.

For example, Burger King recently announced the launch of the ‘Impossible Whopper’ (a meat-free version of the regular Whopper burger).  However, many have been intensely disappointed by the fact that the fast food chain have no intentions, and probably no facilities, to cook these patties anywhere other than on the main grill with all of their other products.  Not great news for Vegans or strict Vegetarians and akin to having a nut roast with beef gravy.  Of course many people who choose a plant-based lifestyle for matters of conscience would probably never set foot in a fast food outlet like Burger King, McDonalds or KFC anyway, disagreeing with their business model of producing high volume, low cost meat and poultry but for those who do, the Vegan alternative isn’t really a Vegan alternative at all.

This is where the potential new problem lies.  Trust.  It’s not necessarily that the supermarkets or fast food chains are lying, some are simply jumping on the bandwagon with a half-hearted attempt at fulfilling the real need.  Disappointing for those of us who were genuinely excited at having a much wider choice of foods to eat both at home and out of home and possibly missing the entire point about long term environmental sustainability. Short-sightedly also – and at their own future cost – they are alienating the growing number of people who stick to their lifestyle choices wholeheartedly and are not satisfied with products which are ‘nearly Vegan’.

At RDZ we say ‘Yes!’ to the introduction of any new product which extends our choice, but we urge the producers and retailers to focus on quality rather than quantity and do more than simply pay lip service to the idea that consumers don’t want to eat animal products.  Come on now!  Think about the bona-fide Vegans and Vegetarians rather than the audience of Netflix’s hugely successful ‘The Game Changers’ series.