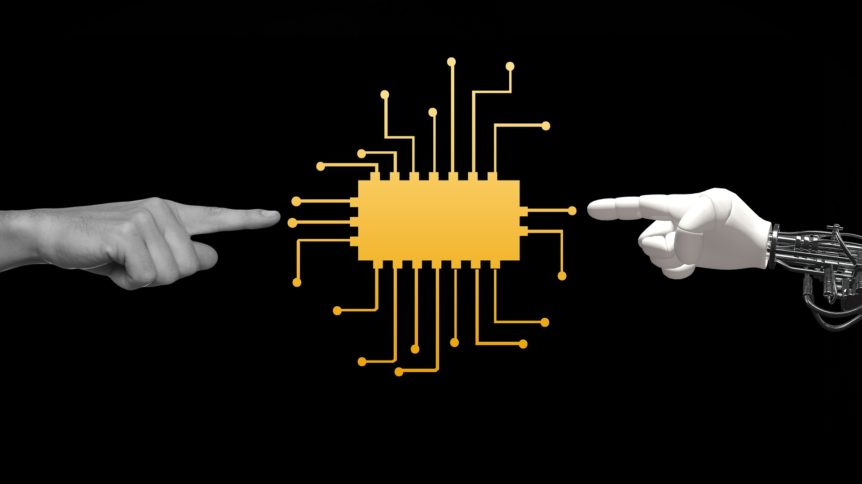 …old-school channels in amongst the bright young digital options.  A healthy mix – in our experience – is the key to achieving promotional success.

It seems that many businesses are still putting the majority of their time, effort and marketing budget into digital and to a certain degree we can see why this has happened.  Firstly, the last ‘really big thing’ in marketing was the introduction of a myriad of new possibilities on the plethora of digital platforms and we all perhaps got just a little over-excited about it.  Corporations fell in love with the idea that campaigns could be turned on and turned off with a degree of dynamism never before experienced; all of a sudden metrics could be constructed to allow the meticulous analysis of any given campaign and clicks and opens became the new valuable, and much sought-after, currency.  The ‘suck it and see’ attitude which previously had to be tolerated when it came to campaign-attributed uplift was replaced with live reporting – and an empowering capability to switch off what was quickly deemed to be ineffective.

It may be this level of accountability which has kept many a business strongly entrenched in digital-only campaigns but, in our opinion, there is a trick being well and truly missed – the opportunity to reach a wider audience who may just be easier to engage with.

At RDZ we have seen somewhat of a resurgence of printed media.  We’ve even seen a number of boxes worth of flyers being printed and distributed with great enthusiasm!  As the internet and its associated digital offerings are becoming more and more crowded it’s harder to achieve the same share of voice.  Indeed it is now more difficult than ever to attract the attention of an audience who have so much more information to consume.  That is exactly why we recommend that our clients look at all routes to that audience and not just the ones that are accessed when the laptop or PC / Mac is fired up.

Please do not think for one moment that we are advocating an entirely digital-free strategy.  On-line is here to stay for sure and we certainly understand its true value, but what if the visitors to your wonderfully developed website were driven there by a billboard or local press ad they just happened to stumble upon (planned by us, of course)?  All the valuable metrics provided by the website would still be very valid and maximum engagement of visitors could still be subtly manipulated… In other words, the tech would still be put to use even if the method by which the potential was delivered in the first place was significantly less-tech in nature.

Outdoor is actually a great example of where old and new collide beautifully.  The idea of people being presented with an advertisement whilst getting on with their daily lives – on the school run, commuting to work, enjoying some leisure time etcetera is anything but new, but the idea that the ad they see is dynamic and tailored quite specifically to them is a relatively new concept.

Billboards, it seems, are fast becoming the choice of many big spenders and brands such as McDonalds and Procter & Gamble have been in the marketing news recently speaking about their decisions to utilise outdoor sites as part of their bigger strategies, in some cases moving spend from other channels which five or so years ago may have been unthinkable.

At RDZ we say that everything is up for consideration when it comes to planning for a successful campaign.  Brand, sector, objectives, target market and budget will play a part in the final decision but, for us, it’s definitely not a case of Digital vs Traditional – it’s the powerful combination of the two which excites us.