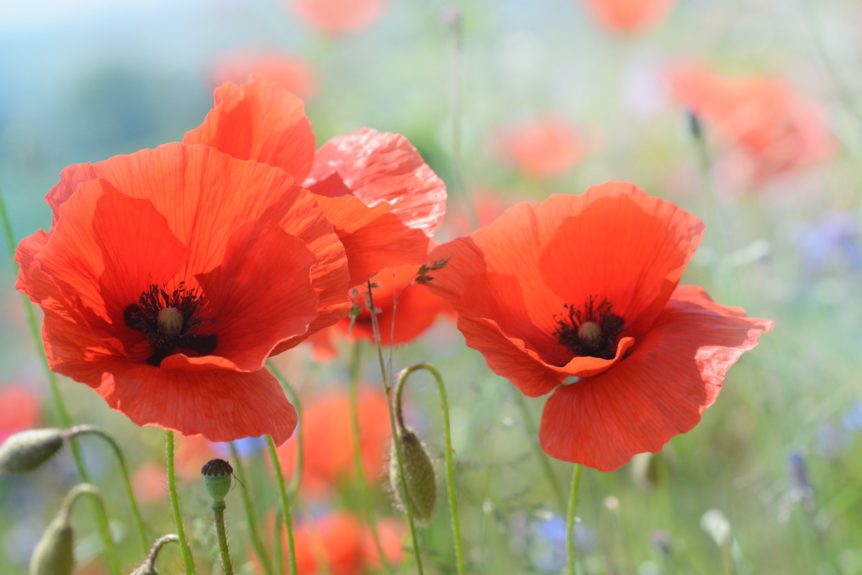 …or is it just something which needs to happen organically rather than being forced?

It’s true to say that there are many industries which attract the more inventive members of the population, science and tech companies being the most obvious examples we can think of for sure.  Inventiveness and innovation very often go hand in hand so there may be somewhat of an ‘innovation bias’ in these faster-developing areas; but do they have the monopoly on it altogether?

Indeed it may actually be true that an innovative idea within, for example, a software development company is harder to spot because it can be lost amongst many other such brainwaves, whereas a truly innovative strategy within a traditional manufacturing industry may actually shine out like a beacon amongst the realms of tried and tested operational procedures.

The question we really wanted to explore here is whether there are steps which a business can take to try to nurture a more innovative environment?  In truth we believe it’s more about creating the right conditions to allow it to grow naturally.  It’s a little like growing poppies; those sowed from seed and carefully tendered can be patchy and temperamental, however, those which simple ‘appear from nowhere’ having been offered a newly tilled and nutrient-rich soil can be both strong and beautiful.

So, here’s what we think a business should think about if innovation is to be nurtured;

These three practices are what we would describe as ‘enablers’ but, as a cautionary note, we remind our readers that innovation can, and must, never be forced, even if a much-coveted industry accolade is being pursued.