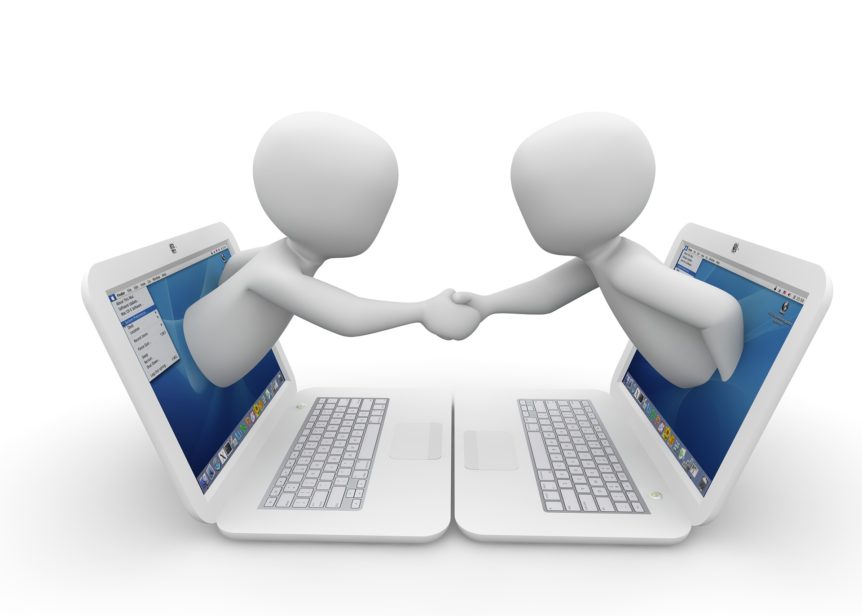 …and to get to the crux of what it actually means.

So, the pieces we’ve seen mostly reference a book recently published by Carla Harris, Vice Chair at Morgan Stanley.  Her book, entitled “Strategize to Win; The new way to start out, step up or start over in your career”, points out that it is no longer enough to focus solely on your performance at work.  She speaks about the real power you have within your organisation being more about the relationships you make rather than the deals you close or the projects you complete.

Coffee may not just be for closers

Unlike the ‘coffee is for closers’ days of the 80’s and early 90’s so elegantly represented in the movie Glengarry Glen Ross, the corporations of today are much less likely to be meritocracies.  Whilst getting on with the day job and meeting expectations relating to workload and quality is still essential to remaining in employment and guaranteeing good future references, the fastest route to promotion it would appear comes through having a good network of supporters in the higher echelons of the organisation who will not only remember who you are, but hopefully like the way you think.

Harris illustrates the difference between ‘performance currency’ and ‘relationship currency’ by considering the situation of redundancies being issued.  In her opinion, the consistent hard work you have done will get you some way towards the top of the list – to safety if you will – but it will be the relationships you have nurtured which will make someone stand up and speak up on your behalf, separating you from the others on the list whose performance records might just match yours.

At RDZ PR we think there is definitely something in the suggestion that you should spend at least as much time, if not more, on building solid relationships within your company (at all levels) as you spend on your deliverables.  It mirrors the advice we give to our clients to ensure that they’re engaging with their target audience at all times; communicating in a way which makes them more than just the company providing a service and introducing a much stronger element of personality.  If an end user knows, and hopefully likes, the faces behind the service or product then the loyalty and bond is so much stronger, and the resulting business relationship will stand a much better chance of surviving challenges in the longer term.  We all as individuals know that it is much easier to end an arrangement with a faceless corporation than with a local independent trader who you have at least some level of personal connection with.

So, whether we’re talking about an individual who wants to protect their career prospects or a company who want to consolidate their customer base, the principle appears to be very much the same.  Regular, positive interaction and shared experiences are far more valuable than simply making sure the job is done well – although we do feel it is our moral responsibility at this stage to point out that relationship building may not actually be possible if the employer or client’s minimum expectations are not being met in the first place!!

PR, in our humble opinion, is about more than just raising profile.  It’s about allowing your audience to get an insight into what you are all about; good reviews are very powerful, but an understanding of the hard work you put in behind the scenes to merit such glowing testimonials is the most powerful thing of all.