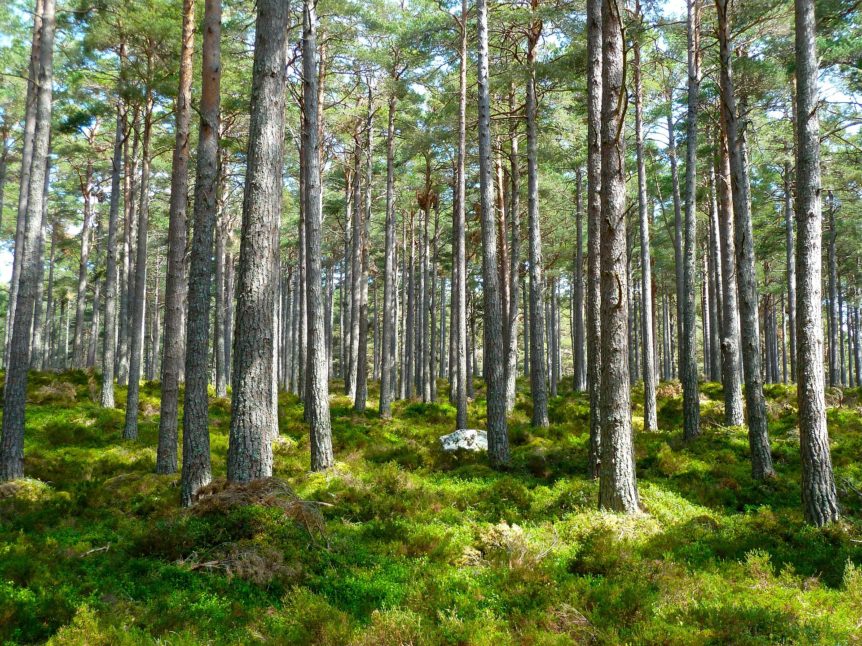 OK, it only happened in their Milton Keynes branch, but it happened!

Critics may point towards their standard clothing range being on-trend and relatively inexpensive and suggest that it therefore plays its part in the fast fashion problem but, to be honest, we think the retailer seems to be making a genuine effort.

This pop-up, called Re-Loved, is a trial which Asda hope to roll out to other stores in a bid to champion sustainability within fashion.  The more cynical out there may point to this simply being a PR stunt in a month which is increasingly being referred to as ‘Second-hand September’ but it is not a stand-alone act and is part of their wider sustainability strategy; a strategy which has already seen them launch a range of re-cycled polyester clothing earlier this year.

What’s more, Asda have spoken publicly in the past about the shame of clothing waste being incinerated.  The retail giant has a zero-tolerance policy towards this, and it now donates or recycles its excess items via a number of UK charities.  Around 500 of its stores around the country also have clothing recycling points to be used by customers, offering another convenient drop off point for consumers who share their desire to reduce pointless wastage.

Shockingly, some clothes don’t even ever make it to the stage of being worn and are discarded by manufacturers when they fail to sell within a set period of time.  The sending to landfill of brand new unsold clothes regarded as ‘last season’ simply adds to the already distressing volume of second -hand items finding their way onto the growing rubbish mountains.  In the past 10 – 12 years clothing has been the fastest growing waste stream in the UK and, whilst it’s difficult to get an accurate figure for the specific contribution of new items alone, an Environmental Protection Agency report in 2017 found that the fashion business as a whole was responsible for 85% of all textiles in landfill – around 21 billion tonnes per annum.

When it comes to the admirable actions of Asda we see less ‘PR stunt’ and more ‘savvy PR move’.  The company is not only making some bold moves in shining a spotlight on those involved in the fashion industry (an industry in which they are significantly involved) but they are also suggesting that there may just be a place for pre-loved items amongst the shiny new things on the shop floor.

Of even higher significance to us is the fact that they are also illustrating their belief in corporate social responsibility; bringing a number of initiatives together for a common, worthy cause and using their size and position for good.  As an added bonus they are donating all proceeds from the pop-up Pre-loved shop will go to their Tickled Pink campaign which supports Breast Cancer Care and Breast Cancer Now – so this sustainability strategy is one which literally just keeps giving…

Is it possible to ‘Save money, live better’? Perhaps it just might be.