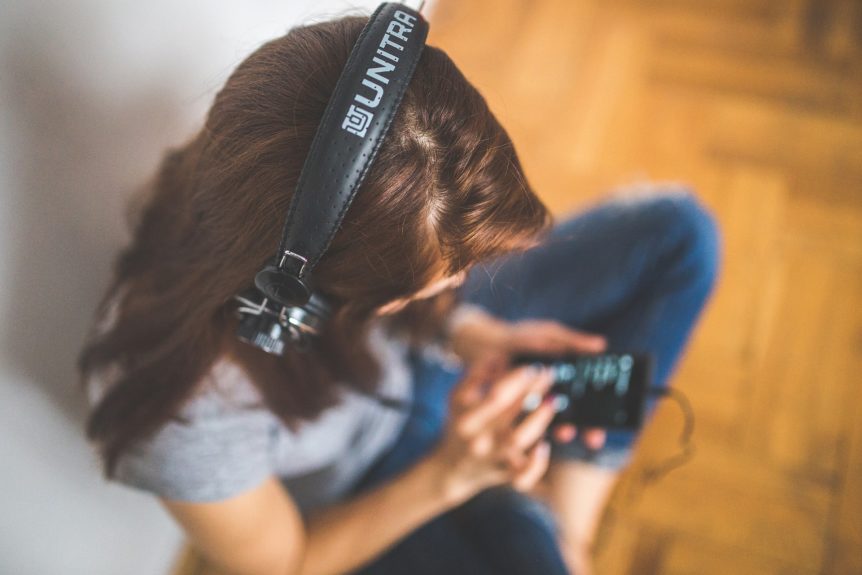 It’s a medium which has been around for nearly 100 years (the first radio ads were aired back in 1922) but audio advertising is experiencing something of a resurgence and is earning its place within the marketing strategies of many a wise and agile brand.

So what is behind the increase in popularity of this form of advertising which did seem to be shunned in favour of TV and then Digital?  The answer lies partly with technology and partly with familiarity.

There’s no doubt that advanced audio tech will be on everyone’s Christmas list this year – Beats, AirPods, Voice devices… by whatever means, it appears that we are becoming increasingly wired for sound.

It’s perhaps hardly surprising then that advertisers are picking up on the growing opportunity to have their brands float effortlessly into the minds of the growing audience out there, an audience who may just be taking a break from the constant stream of digital information with which they are bombarded on a daily basis.

There’s also an emotional connection with radio which other media don’t seem to share.  Choice of radio station is a very personal thing and there is a degree of loyalty which has a high value for advertisers.  Even commercial radio stations seem to be attracting high spending advertisers.  The move of Chris Evans from the BBC back to Virgin Radio no doubt helped with this, especially his rejection of traditional ads and replacement with regular brand content instead – another new opportunity for those with slightly deeper pockets.  Partnered with the trust factor (radio has not suffered from suspicions of fake news in the way that some of the major platforms have) it’s easy to see why many are re-evaluating the ‘bang’ that businesses can get for their buck across the airwaves.

Streaming and podcasts offer even more opportunities for reach.  With recent Acast surveys showing that nearly a quarter of the UK population has listened to a podcast in the last month alone and, more interestingly, with 76% of those listeners saying that they have followed up on an ad or a sponsored message they heard during the show, the potential for engagement is undeniable.  This is a medium with a valuable, known demographic (young, well-educated high earners) who are tuning in, isolated from other distractions and already emotionally invested.

Spotify, for example, is just one of a number of streaming companies but it boasts over 200 million listeners per month.  Whilst half of these are paying a premium to receive ad-free content that still leaves an audience of 100 million who can be reached by advertisers.  What’s more the collection of user data allows marketers to choose the groups they want to target by categories such as gender, age, listening preferences etcetera.  Add to this the likelihood to be accessed by mobile devices, then location becomes another valuable piece of the target market jigsaw.

At RDZ we believe in considering the whole spectrum of options when it comes to marketing strategies, ensuring that our clients can engage with their audience in as many ways as possible.  Traditionally, audio advertising was rejected by those who preferred the real time measurability of the digital options, but with new technology and the addition of the podcasts, streaming, voice control etcetera there are so many more metrics available than ever before.

If you would like to revisit audio advertising as part of your wider PR plan, then get in touch with Rach via rachel.hargrave@rdz-pr.co.uk and let us get your message to an eager audience, regardless of how they choose to tune in.