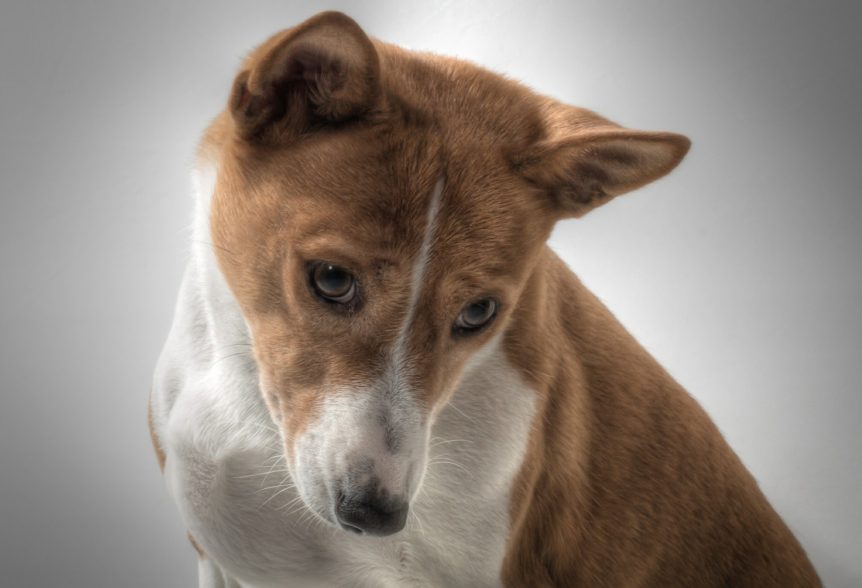 For brands and businesses it’s still not pleasant but it can also be tricky to get right, and indeed is something which could potentially make the original misdemeanour even worse…..

Company lawyers will urge great caution before the issue of any kind of formal apology. From a legal point of view, saying sorry is also an admission of guilt so, if there is any chance of other businesses or members of the public making a claim for damages or injury, it can open up the compensation floodgates.

Legal considerations aside, a company who has genuinely made a mistake needs to apologise quickly – and apologise well. Any delay in communication leaves an information vacuum which will rapidly be filled by media chatter (perhaps even fuelled by competitors) and makes it even more difficult to ‘calm the waters’ afterwards. That’s not to say that the speed with which the apology is delivered should take priority over the quality of its content or the preparation of its presentation to a waiting public. Many businesses have apologised in haste and regretted in perpetuity.

Just like any exercise in communications, care must be taken to understand the nature of the subject which needs to be addressed – what was the mistake and what were the consequences of it happening? – and understanding what the desired outcome of releasing the apology actually is. Of course, the most likely outcome sought is forgiveness from the audience – in brand terms, a continuation of loyalty – and an appreciation of having ‘done the right thing’. Done well however, the benefits to be had from a well-executed and very public ‘sorry!’ may reach far beyond damage limitation and reputational repair; it may even reach out to a new audience with whom the brand have never before engaged. Admiration is sparked, and kudos applied, when a good degree of humility is shown by a corporation who may hitherto have gained a reputation for being beyond reproach. A new, surprisingly impressed, audience may prick their ears and be far more responsive to future campaigns.

Again, in a similar vein to other crisis comms, there is a list of ‘definitely don’ts’ and, whilst not exhaustive in any way, it will contain things like: –

Don’t try to avert attention by attacking a competitor in lieu of an apology. This will come across as nothing more than insincere and is more likely to have a more positive effect for the competitor.

Don’t attempt to kick-off a new campaign alongside the apology.

It’s good to be clever but trying to get double value from the apology by launching something new at the same time will never end well.

Don’t try too hard to make the apology funny.

There have been some great examples of humorous apologies which have worked very well (the KFC apology for running out of chicken being a good example in the recent past) but, where successful, the act of saying sorry has still been the main function and the humour merely a welcomed side-line.

Construction and delivery of a good apology is a skill which can restore trust and rebuild reputation. Whilst no one can simply buy this kind of outcome, there will very likely be costs involved in doing it. Rather than being seen as an unnecessary outlay and a huge inconvenience, the planning and delivery of a sincere apology should be seen as an opportunity to build new bridges and show a humble side which the audience might otherwise have never got to see.

As PR specialists, RDZ PR would like to help you avoid as many reputational risks as possible. As communication experts we can also help you repair and restore the relationships which are important to the future of your business. Get in touch today or visit https://www.rdz-pr.co.uk/ if you would like some advice, guidance or to just find out a little more about what we do.