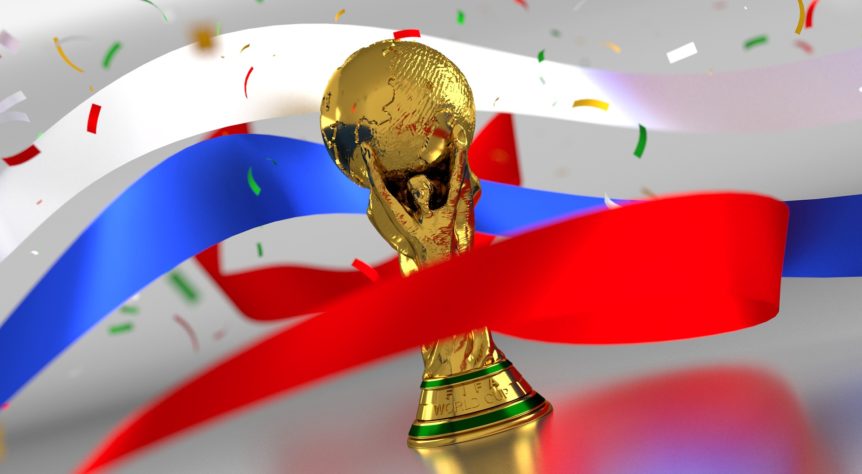 Aside from the fabulous ball skills and exemplary discipline we’ve seen (if you discount the bad tempers exhibited by the Cameroon team last week) there has also been a very interesting game going on between the brand marketeers who have showcased their own talents throughout the event so far.

The undoubted winner up to now has to be Nike.  Research carried out by London-based brand specialists System1 shows that their ‘Dream Further’ ad has performed impressively on a number of levels which should lead to a very attractive ROI for the sportswear giant.  When System1 applied their tried and tested scoring criteria to the Nike campaign they came to a near-perfect 4.6 out of 5 (three is a strong score, four is excellent and 5 is exceptional) which suggests they could achieve somewhere close to 3% growth.  Whilst budget may have played some part in this success it has fared significantly better than similarly deep-pocketed brands such as Lucozade, Budweiser and even Twitter.

So what have Nike done to hit the target in such a big way?  The secret lies within the way they have chosen to engage with the audience – and it’s all about the emotional connection.  Long term, the biggest impact is made by those ads which provoke a strong emotional response.  Our brains create and store a positive memory which will be indelibly linked to the brand who provoked this depth of feeling; a real ‘bullseye’ in terms of marketing aims.

The magnitude of the connection made with the audience is where shorter term gains are to be made.  The more emotional we feel when we have seen a particular ad, the more likely we are going to want to have an immediate relationship with the brand in question.  Let’s face it, the Nike message of ‘Don’t change your dreams, Change the world’ is one which resonates with most, particularly at a time when equality is such a huge agenda item across so many aspects of society.

So, long term relationship safely in hand and short term boosts in sales to be enjoyed, Nike have achieved most marketing professional’s dreams with this campaign. The fact that the England team have done so well will of course have boosted their success rate here in the UK.  Previous World Cups have seen brands thrive off the back of national pride and anticipation of glory but, more importantly, Nike have understood their market, reached out to them and made an emotional connection.  This admirable foresight has seen them produce an ad which truly resonates with their audience rather than being just one more company taking an exploitative leap onto the bandwagon of a major, popular event.

At RDZ – and within this blog page on many previous occasions – we often speak about the importance of brands being socially aware, showing that they care and being sensitive to what matters most to those they wish to reach.  This Nike campaign (and an earlier US-aired one of theirs we can think of featuring NFL player Colin Kaepernick) illustrates that they are not only managing to do this very well, but are also being rewarded handsomely for doing so.