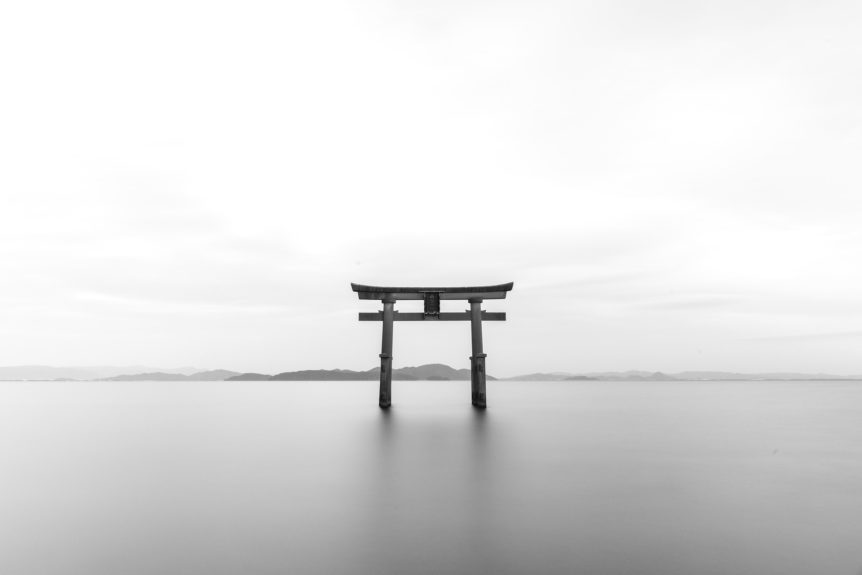 Major sporting events have traditionally been an area where the audience and, therefore, the opportunities are widely recognised and relatively easy (if a little expensive) to capitalise upon.

This year’s Rugby World Cup in Japan is a more interesting concept.  The last four years have seen a huge shift in the game’s following and the home nation is also undergoing some significant step-changes.  As a result the audience may not be the one traditionally expected to accompany this particular sport or the one generally thought to reside in this part of the world.

The global fan base for rugby is estimated to be in the region of 780 million. Interestingly, around 115 million of the fans are thought now to be in Asia.  This wasn’t always the case and is in no small way due to the success of the Japanese team in the 2015 World Cup, the decision to hold this current World Cup there and also the inclusion of Rugby 7’s in the Olympic Games.

Whilst England are amongst the teams tipped to do well in this year’s tournament, the key to which brands will perform successfully lies with an understanding of the diversity and fluidity of the audience.  The new wave of Asian fans undoubtedly bring with them a new set of trends to take into consideration, the Japanese element perhaps providing the most interesting mix of challenge and new opportunity.

For example, the Work Life balance is notoriously different in Japan than it is here in the UK or elsewhere in Europe.  The tradition has always been to work long hours and to remain loyal to an employer.  Whilst there have been some indications of a relaxing in this approach – indeed some Japanese corporations are sending senior management teams to find out more about how flexible working works elsewhere – a 360 degree shift will take some time to happen and a generous nod to the more traditional loyalty is still a necessity if a brand wants to show that it is indeed in line with the cultural beliefs of the majority of the audience.

Referred to by some as the Galapagos of Marketing, Japan has not been widely known for its global outlook.  However, the accepted future crisis of a shrinking population has initiated a greater degree of global thinking and it is now more common to find English being taught and spoken within the younger Japanese population.  Immigrant workers have also been enlisted to bolster the predicted future deficit in home-grown talent, so we are now more likely than ever to find workers within many industries who have Japanese as their second language.

Taking just these last two areas of a gradually changing Japanese culture into consideration, it’s easy to see how the evolving home audience will provide its own challenge, never mind the fact that the global Rugby audience might bear only a feint resemblance to the one we’d have been marketing to in the 2007, 2011 or even 2015 tournaments.

Brands who wish to take advantage of the opportunities which Japan 2019 has to offer will have to have their wits about them (and their cultural knowledge well and truly in check) and the team here at RDZ PR will be watching with interest to discover who the winners and the ‘could do betters’ will be.