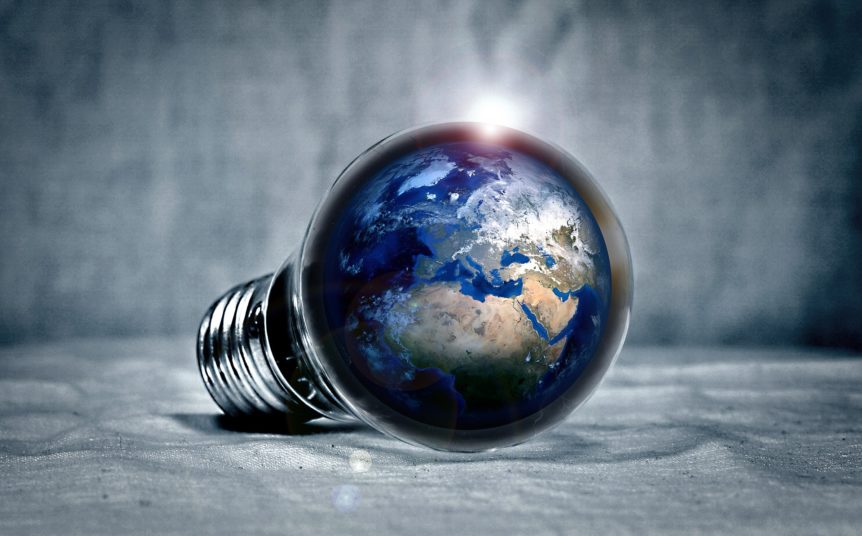 For poor grammar alone the term sparked our interest, but we thought we’d take a look at what in particular it refers to and whether it is indeed a new approach or simply a re-invention of something we’ve seen before.

So, let’s begin with a definition (usually a very good place to start). The most common interpretation is that Woke refers to advertising which is socially aware and shows an understanding of what is going on in the wider community.  The actual single word ‘woke’ is one which has come into more common use since the Black Life Matters movement gained momentum in the U.S. (from around 2013) when social media followers were encouraged to #StayWoke by which they meant stay aware of the narrative when it came to matters of systematic racism, police brutality and general social injustice.  A serious and weighty subject which merits a blog post (or many) in its own right, but for our purpose here we’re interested in the legacy it has introduced and what we are seeing today.

Two campaigns in particular stand out to us when it comes to finding good examples of what Woke Advertising looks like. The first is the Nike advertising featuring Colin Kaepernick (the NFL player who took a knee during the national anthem in support of the Black Lives Matter campaign).  The inclusion of Kaepernick at a time where the ‘fury of Trump’ was still very much a feature of daily news reporting was a bold and defiant one.  In addition to illustrating that Nike was aware of, and entirely opposed to, social discrimination it also made an even stronger statement about the fact that their brand was not afraid to ‘pick a side’ when it came to their position on such matters – even if it went against the establishment.

The second campaign was the 2019 Gillette ad which featured the strapline ‘The best a man can be’.  A parody of their well-known, much-repeated slogan ‘The best a man can get’, the ads show some of the less positive character traits shown by men (the kind of behaviours which have been the focus of the #MeToo movement in the US) and in doing so Gillette are openly challenging the stereotypes and expectations of what it means to be a man.  The whole idea could be viewed with a significant degree of cynicism if the brand had not gone a step further and backed the campaign with a pledge to donate $1million per year to US charities and foundations who are involved in the education of men to become better role models for current and future generations.

So, is Woke Advertising a genuinely new idea or simply a re-run of the kind of savvy strategies brands have used in the past to gain our approval and support?  Well, there are a number of periods in history where advertising, particularly in the US, has tried to follow the socially-conscious route.  As far back as the 1920’s, and then more noticeably in the 1940’s, American ads frequently made reference to the company in question’s support of the war effort; nationalism was strong and so was the desire to ‘piggy-back’ on the loyalty it instilled in the population.  In the 70’s we had the infamous Coke advert (here’s the point at which we all start humming ‘I’d like to buy the world a Coke’ and become instantly annoyed by the presence of the song in our minds…).  This was a monumental attempt to convince us all that Coke only had the best interests of the world at heart and intended to make it a better place for us all to live in.  Its success was, we feel, mostly a result of the lack of contrary information available to the population at the time – today we would all be able to access reports of water pollution, community intimidation, sub-standard working conditions, childhood obesity etc. which could just take the shine off the idyllic image.  The 1980’s and 1990’s probably saw the most sustained period of non-product related advertising as the ‘norm’ shifted very much towards image and the need to make a company look good rather than just being concerned with sale of product.  This has progressed into the 2000’s where brand activity is driven by consumers who have a very strong leaning towards socially conscious products and services and a real disregard for those who are seen to be anything less than morally clean.

So, what are we likely to see form this point onwards?  Well, we think that Woke Advertising is by no means a ‘flash in the pan’.  With our cynical heads on, we don’t necessarily believe that brands have awoken to the plight of the planet or the people and creatures who live on it, we simply believe that they are now 100% bought into the idea that they must show that they care.  This you may think is just another illustration of the way that they are willing to exploit a situation, but we’d rather like to think that only good will come from having corporations insert themselves into an age of awareness.  Yes, we’d like to see a world where the multinationals do good things for good things sake, but we’ll settle for simply doing good things and keep an open mind on the motive front, reassured by the fact that in this digitally dominated age, very little get’s past the general public and few are now shy to let a misdemeanour slip unreported.