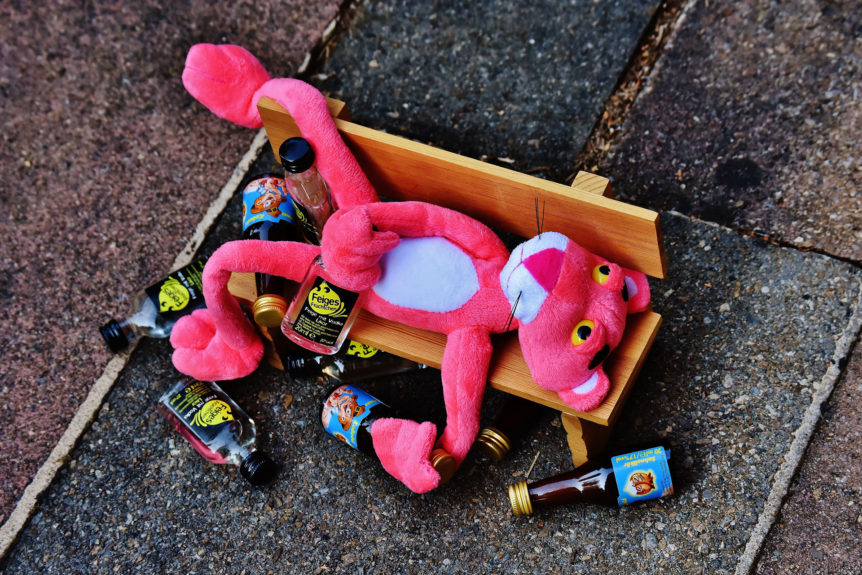 (the authenticity of which could form a whole, very long, blog post on its own) being given precious time in front of the cameras to tell everyone what’s hot and what’s not in their ‘celebrity’ bubble world.  Well, it seems that the time of their opinions being influential on those with money to spend is not only limited but may actually already be over.

A recent report by Influencer Intelligence, which came hot on the heels of the Influencer Marketing 2020 report, showed quite clearly that our digitally-immersed millennials are no longer hanging on the recommendations and endorsements of those with any kind of celebrity status.  Instead, these very savvy consumers are looking towards a new wave of influencers with a lower profile, but a much more authentic link to the lifestyle – and, therefore, also the products – they endorse.

The stats make very interesting reading to those looking for the most effective way to engage with the millennial audience; an audience who are just about to enter the most important phase of their existence to date – the point at which they reach their maximum spending potential.  Top line, the findings were as follows;

So, what is of highest importance to those with the disposable income coveted by brands of all types?  Authenticity, it appears, is the main attribute being sought.  70% of the consumers surveyed agreed that it is important for influencers to have a natural affinity and shared values with the brand they are endorsing.  Many mistakes have been made in the past by companies using famous faces to bestow the virtues of a product, only for it to emerge at a later date that the star would not have been associated with their wares at all if it had not been for the significant sums of money involved.  Our well-informed millennials are undoubtedly much more difficult to mislead, especially since they were born in an age of natural cynicism and unlimited access to information.

Transparency too is an important topic when it comes to influencers.  The majority of consumers (an impressive 66%) agree that paid-for influencer content is no different to advertising but, interestingly, provided that the requirements for credibility and authenticity are satisfied, most are not put off by this fact.  The survey revealed;

It’s not about the numbers

Accepting that celebrity status no longer holds quite the appeal it once might have in the advertising world, who are the ‘ones to watch’ in the influencer power list? Perhaps somewhat surprisingly it is mid-tier influencers who seem to wield most power and the majority of those surveyed felt that this band, with a more modest number of social media followers, had content which was “more transparent and authentic”.  It is so very obviously much more to do with what they have to say and their ethical credentials than the number of zeros in their follower-count;

Influencer marketing may, to some, be a phenomenon which seems to have come from nowhere but there is no doubt that it is (and will continue to be) one of the most highly studied and utilised tools employed by brands who are seeking new and more effective ways to reach their millennial market.  Provided that these brands pay careful attention to their relationships with the influencers (and do their homework on the ‘ethical worthiness’ of the individuals in the first place), they have the potential to extend their reach and nurture valuable loyalty in a market where consumers can easily be overcome by sheer volume of choice.